The rich history of East Cobb  Hardware had its roots planted 67 years ago as it has served the community’s hardware needs for nearly seven decades. It all began with Steve Ragsdale’s father, Bill Ragsdale, who first opened what was then known as Community Hardware in an old farmhouse on Roswell Road in 1954. It was the first retail business east of Highway 41, then known as East Marietta. The area is now known as East Cobb.

Several years later in 1957, the store relocated to Marietta’s new Town & Country Shopping Center located a block down the road from the original location. This was a much larger space, which boasted a total of 4,000 sq ft space. Bill eventually sold his business just over a decade later in 1969, but the loss to the community would be short lived.

In 1972, Bill and his son Steve got back into the hardware business at a new location, Market Square Shopping Center in Marietta, operating it together from 1972 – 1989, until Steve’s father passed away from cancer.

The business remained at that location until he decided it was time to take a different path and sell the family business. As beloved as his store was to him as well as the community with which he was ingrained, he had become burnt out from running it for so long and wanted to spend more time with his family.

In the absence of Steve’s leadership, the store suffered as the doors were closed just over a year later. Despite this set back for the store, Steve moved on to other ventures with his business partner Grover Dobbins, who was a longtime friend of Steve’s as they had known each other for decades and went to church together.

Seeing his store shuttered tore him apart from the inside, so much so that he got back into the hardware business in 2010 when he repurchased the assets and operated the business with Grover as a co- owner until 2012. During this two-year period, the store experienced an explosion of success as it surpassed benchmarks, making it even more successful than when he had left it in 2008. It was so successful, in fact, that he ended up selling the Canton Road store that was Ragsdale Ace Hardware and opened the new East Cobb Ace Hardware on Johnson Ferry Road where it operates today.

Since then, the store has been thriving as a pillar in the community, making many wonder what has made Steve’s business so successful over the years. When approached with this question, he simply responded by saying that the convenience, quality, and service one gets at East Cobb Ace Hardware is the cornerstone to its success.

As it has always been – and always will be – our store is the friendly neighborhood store with many loyal customers who flock back time and time and again as it continues to serve the community with the friendly, helpful professionalism it has come to be known for. 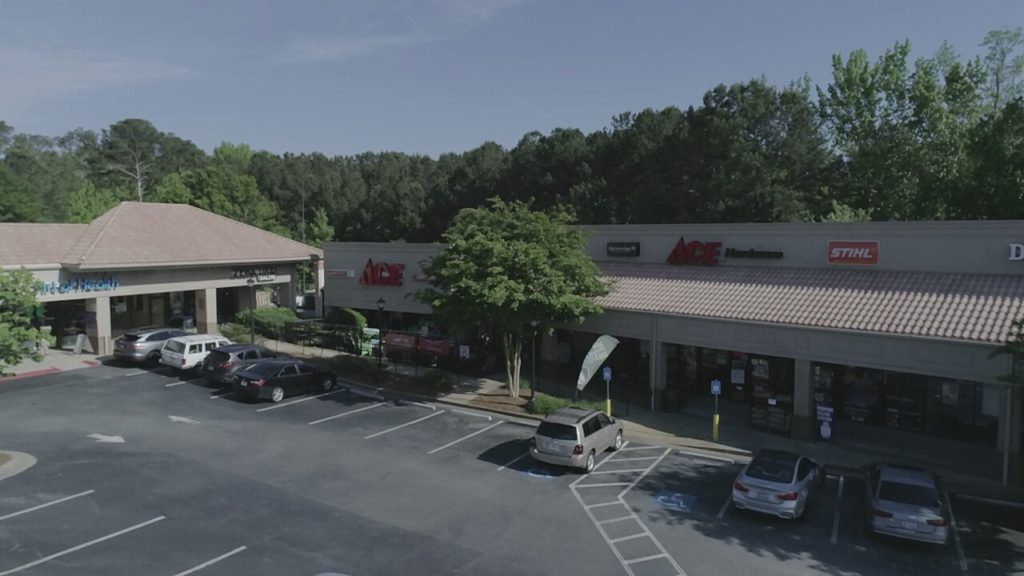